The create-react-app version 2 from Facebook's core team has upgraded vast majority of key technologies included such as:

There are few things that I decided to remove from the forking version of create-react-app to keep it lightweight. First of all, Typescript is supported in version 2 so that there is a script that check the existence of typescript files in the repo anytime we run react-script. This actually is not necessary since we don't use Typescript anywhere in our application. Because of this, I deleted this file and anywhere this module is used. 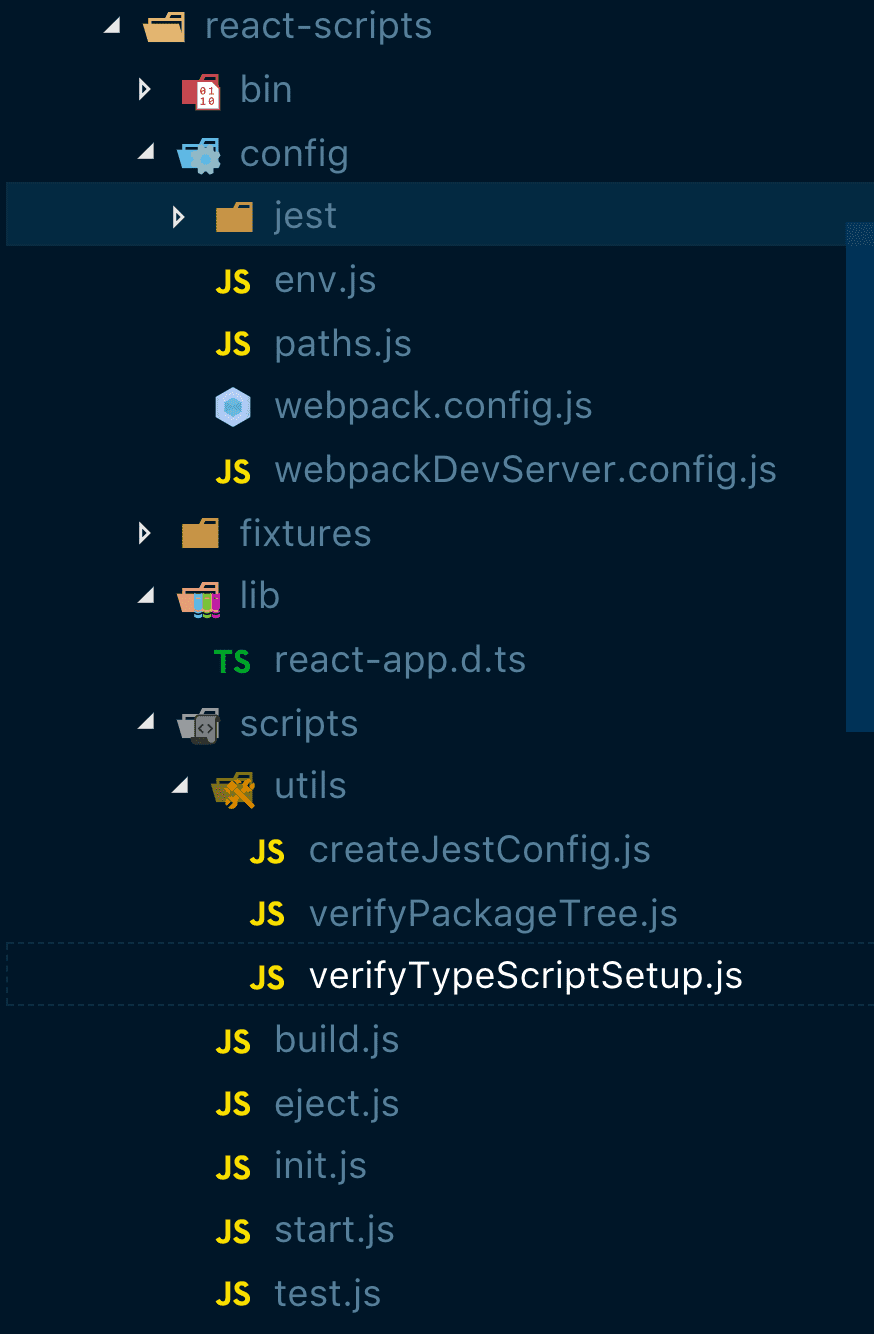 Next, I looked at the current eslint setup of CRA's ejected version at QUOINE and found that the linting rules are not consistent to the one used by react-script. The versions are mismatched (QUOINE used version 4 and CRA used version 5). And CRA uses a minimal linting rule so-called "eslint-config-react-app" while QUOINE leveraged a eslint setup from airbnb. Hence, there was no need to keep Eslint configuration inside forking version of CRA. I then removed them all from package.json and from webpack configuration for linting before transpiling. 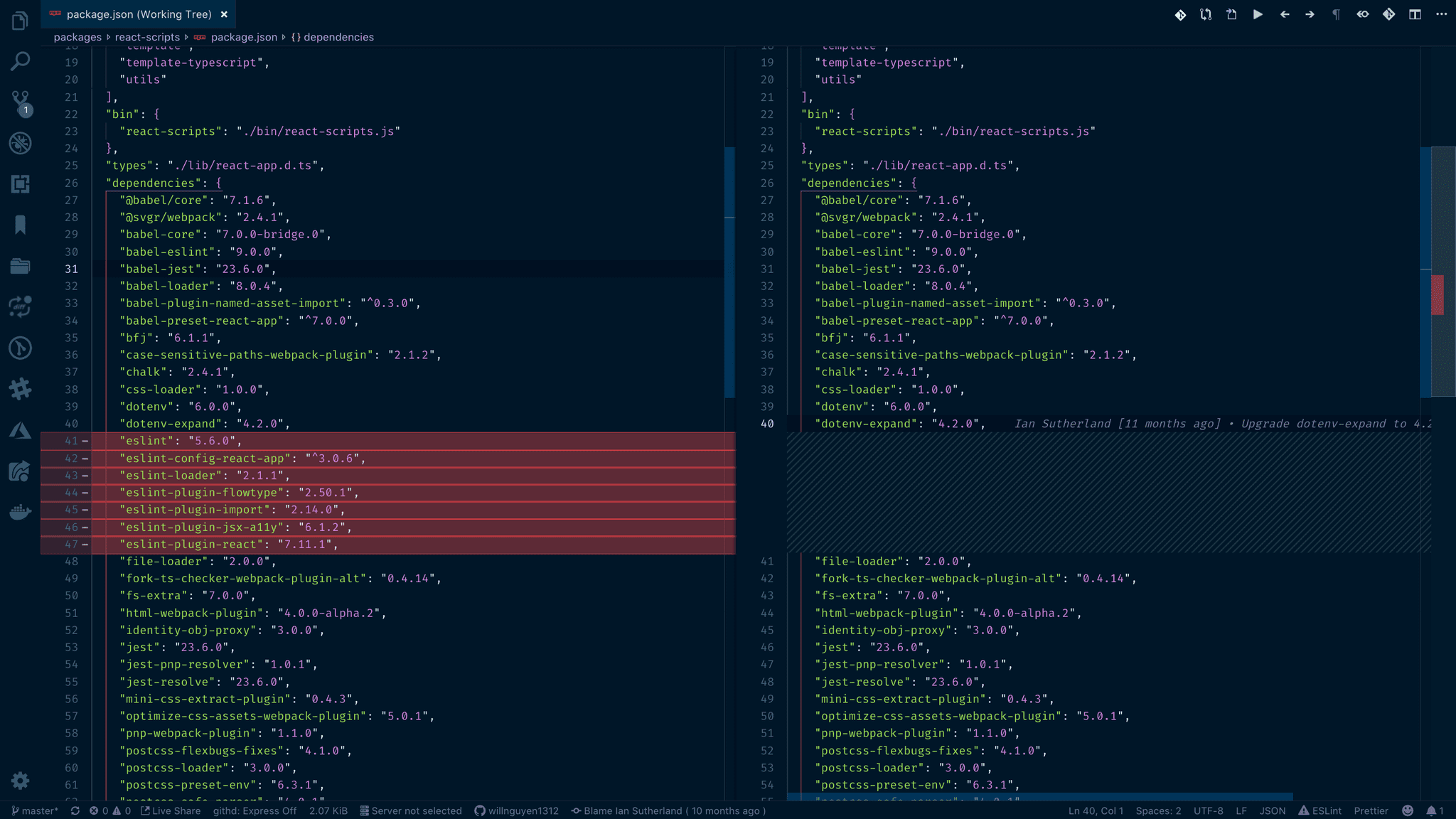 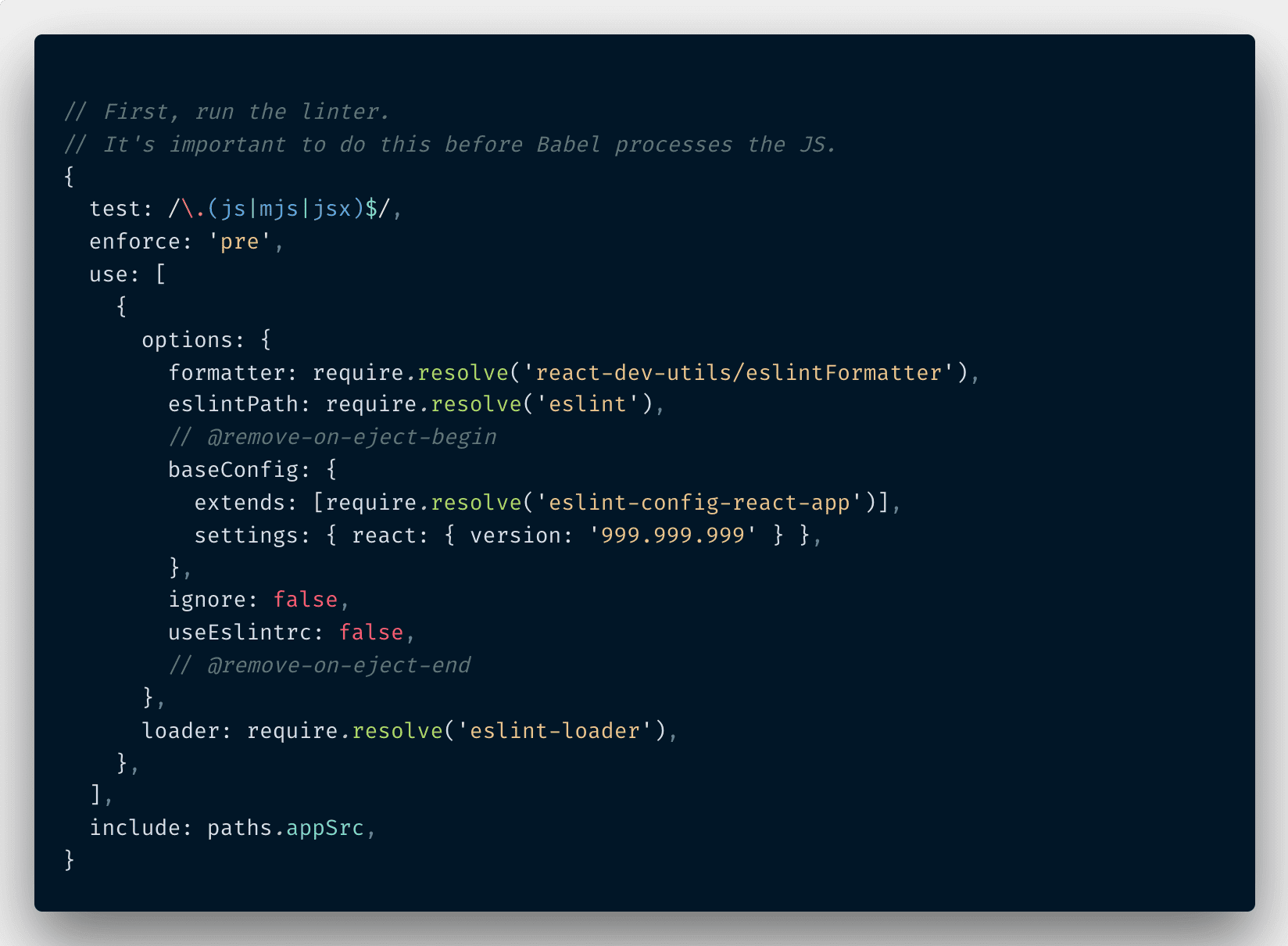